Top reasons to select Sierra Leone for investing in Tourism

Tourism expenditures (in terms of $ exp.) on leisure tourism and business tourism have grown by 18% and 9% annually respectively between 2009-2019.

The Lungi International Airport in Sierra Leone has several direct flights to and from countries across the Europe, the Middle East & Africa.

The government of Sierra Leone has also introduced Visa on Arrivals for several countries.

Sierra Leone offers a vibrant and eager workforce, expected to reach over 3 million persons by 2024.

Sierra Leone is also very cost-effective, having some of the lowest costs of labour when compared to other West African locations.

The government of Sierra Leone has taken several steps to improve the country’s infrastructure network.

These include building a bridge connecting the airport and the capital, improving the road network and providing reliable electricity supply.

Sierra Leone has strong macro-economic fundamentals and its economy is expected to rebound strongly post-COVID.

Sierra Leone is one of the most peaceful and politically stable countries in Africa.

Several large chains and other investors have already invested in Sierra Leone based on the sectors current and projected growth. Some of these players include: 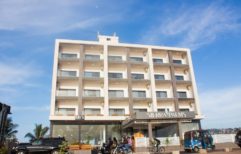 Sierra Palms Resort is the ultimate destination for both business travellers and tourists who are looking for comfort, productivity and entertainment 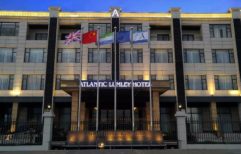 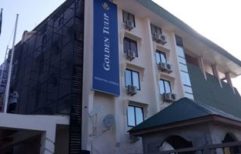 The newly refurbished Kimbima Hotel has 66 rooms. Golden Tulip was a pioneer in rebranding Sierra Leone’s touristic potential and has encouraged international investment in the country, as Golden Tulip is a renowned hotel brand. 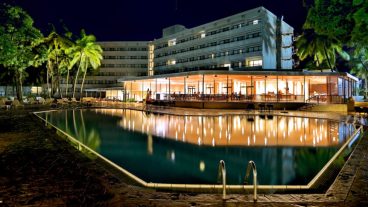 This is a joint venture between US private equity investor and the National Pension fund of Sierra Leone (NASSIT) to rehabilitate and operate the Radisson Mammy Yoko. 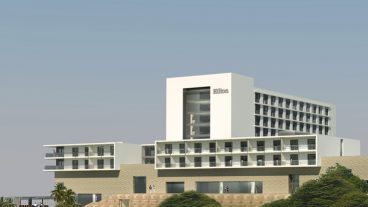 Through a UK based firm, IDEA-UK, the Hilton is reviving Cape Sierra Hotel. This is a 200- bedroom hotel with an estimated investment value of $47 million USD. 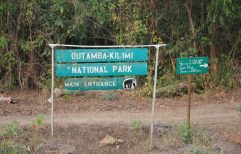 Outamba-kilimi National Park is a main ecotourism attraction. A mixture of Savannah and jungle, the Park is a magical place embedded between two rivers, the Great Scarcies, and the Mongo Rivers. It is home to elephants, hippos, leopards and other primates. 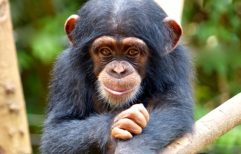 This outfit is locally owned and operated as a home for rescued chimps before they are released into the wild. 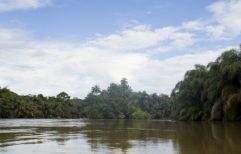 Tiwai is a unique rainforest island where visitors can camp in prepared tents surrounded by an evergreen forest. The sounds of horn-bills and monkeys calling from the canopies can be heard. Tiwai is home to 11 species of primates, over 135 different bird species, and the rare pygmy hippo. 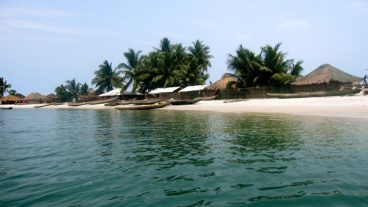 This is one of the premier locations for Sport fishing of Tarpons and other exotic sea animals. 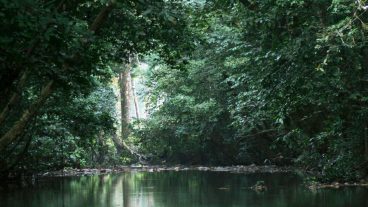 The opportunity to invest into Sierra Leone’s growing tourism sector Sierra Leone has become a top tourism destination in West Africa. At the heart of Africa´s Wes...

Sierra Leone is highly competitive in labor costs compared to its African peers Sierra Leone is between 50-70% more cost effective than its peers in professions suc...

Sierra Leone has strong underlying fundamentals Peaceful & Politically Stable country Sierra Leone is one of the safest countries in Africa ranking 46 in the Global Peac...