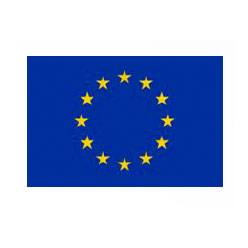 The European Union offers full preferential access through the Everything But Arms (EBA) initiative. The EBA, which has been in force since March 2001, extends duty-free and quota-free access to imports of all products other than arms originating from Sierra Leone. 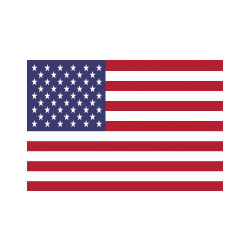 Access to the U.S. market is governed by the African Growth and Opportunity Act (AGOA), which offers duty-free access for a number of products.

This act has now been renewed until 2025 and continues to provide considerable potential to increase trade. 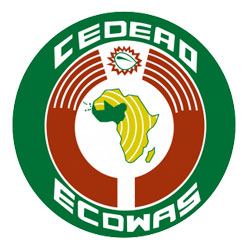 Sierra Leone joined the Economic Community of West African States (ECOWAS) in the interests of establishing a customs union and common market to promote the free movement of goods and people in West Africa. 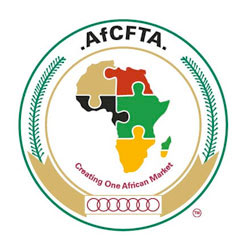 In March 2018, African countries signed a landmark trade agreement, the African Continental Free Trade Area Agreement (AfCFTA), which commits countries to remove tariffs on 90% of goods, progressively liberalize trade in services and address a host of other non-tariff barriers. If successfully implemented, the agreement will create a single African market of over a billion consumers, with a total GDP of over US$3 trillion. This will make Africa the largest free trade area in the world.

Sierra Leone is party to the AfCFTA agreement.