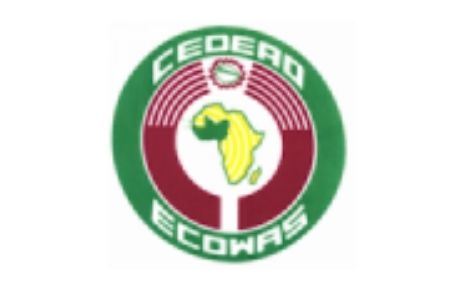 Welcome to the Economic Community of West African States (ECOWAS). Established on May 28 1975 via the treaty of Lagos, ECOWAS is a 15-member regional group with a mandate of promoting economic integration in all fields of activity of the constituting countries.

Considered one of the pillars of the African Economic Community, ECOWAS was set up to foster the ideal of collective self-sufficiency for its member states. As a trading union, it is also meant to create a single, large trading bloc through economic cooperation.

Integrated economic activities as envisaged in the area revolve around but are not limited to industry, transport, telecommunications, energy, agriculture, natural resources, commerce, monetary and financial issues, social as well as cultural matters.

Expectations of economic integration have always been high and a lot has been accomplished by the regional group since the endorsement of the treaty which gave it the required legal teeth. Going by current assessments, the regional body has exceeded the expectations of its founding fathers. Today, the organisation is being acknowledged globally as a successful regional body, a toast to a workable integration and regional co-existence.

The Vision of ECOWAS is the creation of a borderless region where the population has access to its abundant resources and is able to exploit same through the creation of opportunities under a sustainable environment. What ECOWAS has created is an integrated region where the population enjoys free movement, have access to efficient education and health systems and engage in economic and commercial activities while living in dignity in an atmosphere of peace and security. ECOWAS is meant to be a region governed in accordance with the principles of democracy, rule of law and good governance.

*It was in order to realize this vision unimpeded that the ECOWAS administrative machinery based in Abuja, Nigeria, transformed its Secretariat to a Commission in January 2007. The Commission is now headed by a President (In place of what used to be known as Executive Secretary). There is also a Vice President, 12 Commissioners and an Auditor-General. All 15 are collectively referred to as Statutory Appointees with a four-year tenure. With this in place, ECOWAS is now pre-occupied with the implementation of critical and strategic programmes that will deepen cohesion and progressively eliminate identified barriers to full integration as envisaged.

Considerable efforts have now been made in harmonising macroeconomic policies and private sector promotion towards achieving economic integration. These efforts have given rise to some initiatives which include implementation of the roadmap for the ECOWAS single currency programme, monitoring and evaluation of performance and macroeconomic convergence, management of the ECOWAS Macroeconomic Database & Multilateral Surveillance System (ECOMAC) as well as co-operation with other regional and international institutions.

Within a region energised by a common purpose, West African citizens can also take ownership for the new vision of moving from an ECOWAS of states to an ECOWAS of people by 2020.