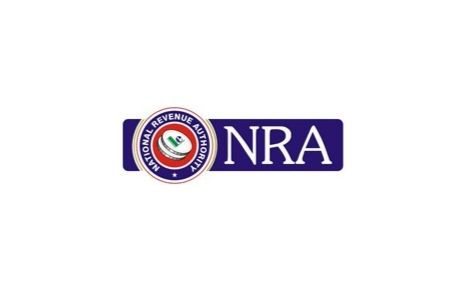 The National Revenue Authority (NRA) was established on the 13th September 2002 through an Act of Parliament called the National Revenue Authority Act, 2002 (Act No-11). Prior to the establishment of the NRA, government revenue collection was fragmented and undertaken by the then Customs and Excise Department, Income Tax Department, Government Gold and Diamond Office and several other MDAs. One of the most outstanding reforms in the Sierra Leone Tax System was the bringing together of these revenue collecting agencies under the umbrella of the National Revenue Authority. The NRA has since played a vital role in formulating and implementing tax reforms that have resulted in increased revenue mobilization and trade facilitation.