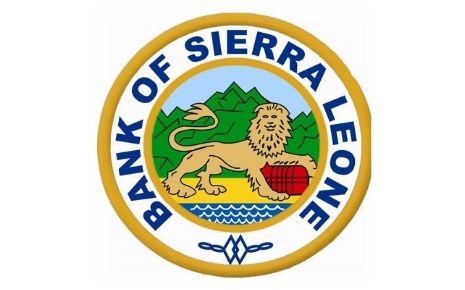 Prior to the establishment of the BANK OF SIERRA LEONE, the West Africa Currency Board was responsible for the issue of currency in Sierra Leone. It was obliged to buy and sell the currency it had issued, the West African Pound, at fixed rates against the Sterling in London.

Following the attainment of independence in 1961 however, the need was felt for a separate monetary institution controlled by Sierra Leone. In his 1962/63 Budget Speech, the then Minister of Finance asserted, "No independent country can regard itself as truly independent until it has its own national currency. The time is not too distant when Sierra Leone too will have its own central bank".