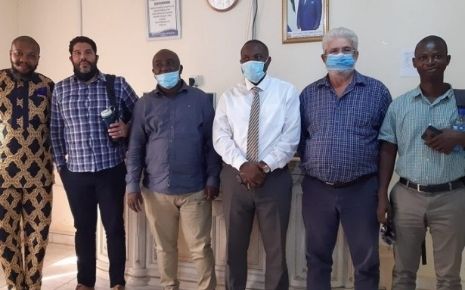 As part of its mandate, the Sierra Leone Investment and Export Promotion Agency (SLIEPA) has on the18th January 2021, conveyed a familiarity meeting between the Sierra Tropical Limited (STL) and the new honourable (Habib K. Fabbah) of Constituency 078 (Lugbu and Bagbo Chiefdoms) in Bo District. The meeting was held at the SLIEPA Head Office at Tower Hill, Freetown.

Speaking during the meeting, the Chief Executive Officer (CEO) of SLIEPA, Mr. Sheku Lexmond Koroma, said that the meeting was officially to inform Hon. Habib K. Fabbah, that STL is operating in his constituency and for the company to update him on their operations so far and further plans and activities in the near future. Giving that SLIEPA has been with STL since its inception, he did not hesitate to register Government’s support to working with STL thus, contributing to the livelihood of the people and the economy of the country. He committed the continual support of SLIEPA to the success of the company. Mr. Koroma informed Hon. Fabbah that facilitating the meeting was part of the agency’s mandate as stipulated by the SLIEPA Act, 2007.

In briefing Hon. Fabbah on the overview of the project, the Vice President and General Manager of the company, Mr. Patrick Blake, first showered SLIEPA with accolade for its tireless support towards the project since its establishment.  He stated that the first phase of the project is scheduled from 2018-2023 with an approved investment of US$ 40 million to acquire 4,335 hectare of plantation and establish a cannery in Lugbu chiefdom, Bo District.  He opined that more than 3,000 Sierra Leoneans are expected to be employed when the project reaches full capacity in the next few years. He said, as at October 2020, the company employs 885 people, who are largely indigenes of the chiefdom where the farming is taking place.

He furthered what our country has been waiting to hear that, they are putting up a processing factory to produce a “Made in Sierra Leone” pineapple juice, which will be exported to the European Union (EU) and United States (US) markets, prospective this year. He further commented on community affairs and Corporate Social Responsibility (CSR); ranging from their supports to community agricultural projects, education, to water and sanitation will be adhered to.

Hon. Habib K. Fabbah, expressed his gratitude to SLIEPA and STL for holding such a meeting and as well dedicated his support to the success of the company. He said that, he would reach out to his constituents to better understand their relationship with the company and committed to more engagements with the company. 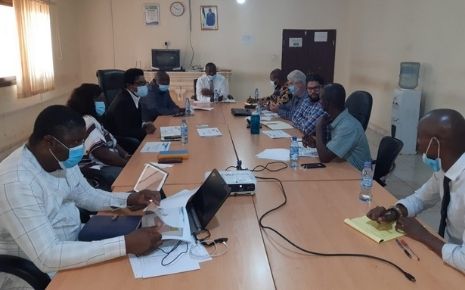 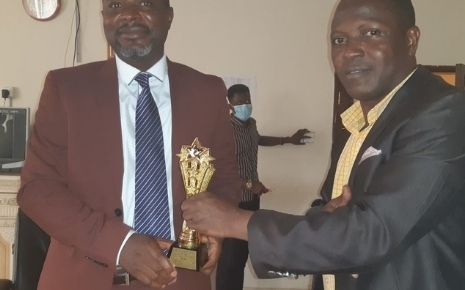 Dec 22 2020
The Chief Executive Officer (CEO) of the Sierra Leone Investment and Export Promotion Agency (SLIEPA), Mr. Sheku Lexmond Koroma, has yesterday 21st December 2020, been honored with the “National Development Award’ by the Diaspora Focus, for ‘Boosting Investment and Creating Market Linkage’ at both local and international levels. This ceremon...Continue Reading 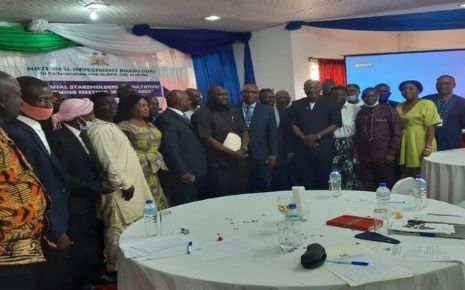 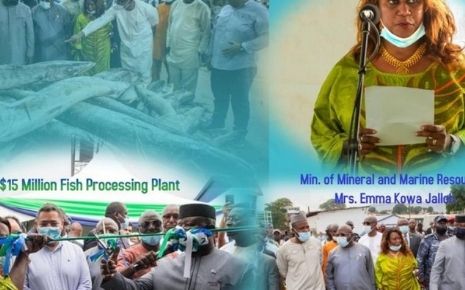